The Gadget Boy of Mine

I didn't update about Little Bee for a long time, isn't it?

I have no idea, how he can fluently slide to one menu to another menu he likes with my Samsung Star.

He likes to listen Bruno Mars - The Lazy Song and Indra & Dewiq - Bete, and of course, he could open media player in that handphone too, seeked the song in the playlist and played it. Without any mistakes!

He likes the first song because I had showed to him the funny kids video in youtube.

And the second one, because I often sing it.

When the song started, he ran into bedroom, jumped on the bed and danced along the track!
I was speechless!

When his dad took the camera, he said to his dad:"Photo, Photo!" And he started to pose. After his dad took his pictures, he ran to his father and checked the photos! Oh great! How come this happened?

He likes to watch movie Real Steel, Pocoyo and Timmy Time over and over. It means he owns the computer all day long! Huhuhu....my blog was neglected! >_<

One of his abilities is he can take pictures with camera phone or DSLR. He's just like his dad, in tiny version LOL

See how his action with camera? 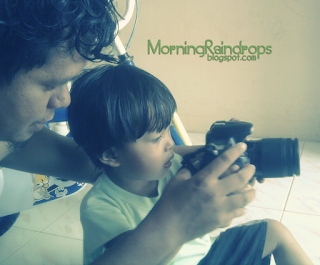 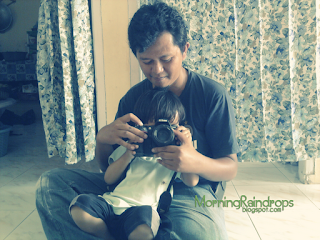 Here's the result:
Yes, this is Little Bee's captures! He directed the camera and his dad clicked. After that, he looked at the result and laughing, see his mommy with extremely funny face! LOL

I was speechless, AGAIN! 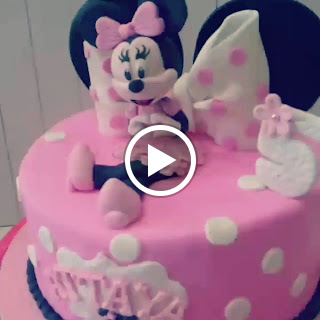